Drive for Show but Putt for Dough – is this accurate? 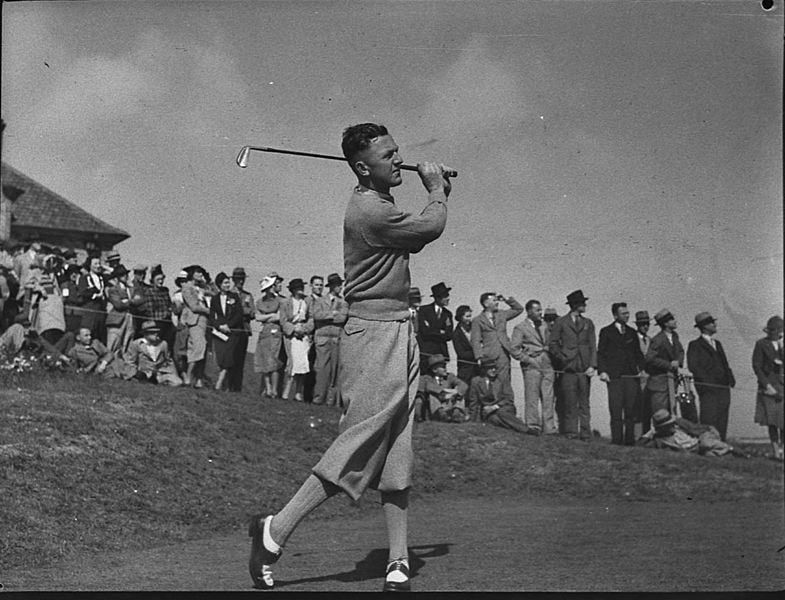 Was Bobby right? When we are value betting on golf it is useful to have some confidence in this statement. Some golfers simply can’t be trusted with the putter, even if they can out-drive all hazards on the way to the green. To look at this question, we can look at six exclusive statistic sets that will help us narrow down a field of golfers:

Driving ability is objectively recorded as driving distance (in yards) and driving accuracy (% fairways hit). There is a strong correlation between a players’ ability to consistently drive long distances with their overall performance. In the 2020 season (up until the virus break) Rory McIlroy was Number 1 in the World Rankings, and Number 2 in driving distance with an average of 320.2 yards. Driving distance alone won’t win Tour events; Cameron Champ has the third longest average drive on the Tour (319.8 yards), yet at 83rd in the World is usually priced in the middle or back of the pack. 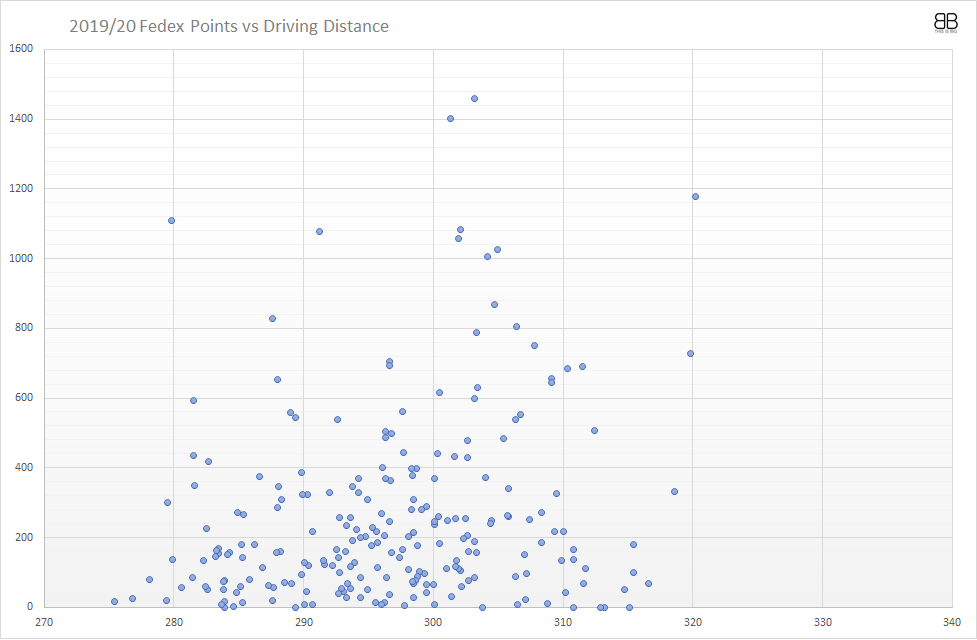 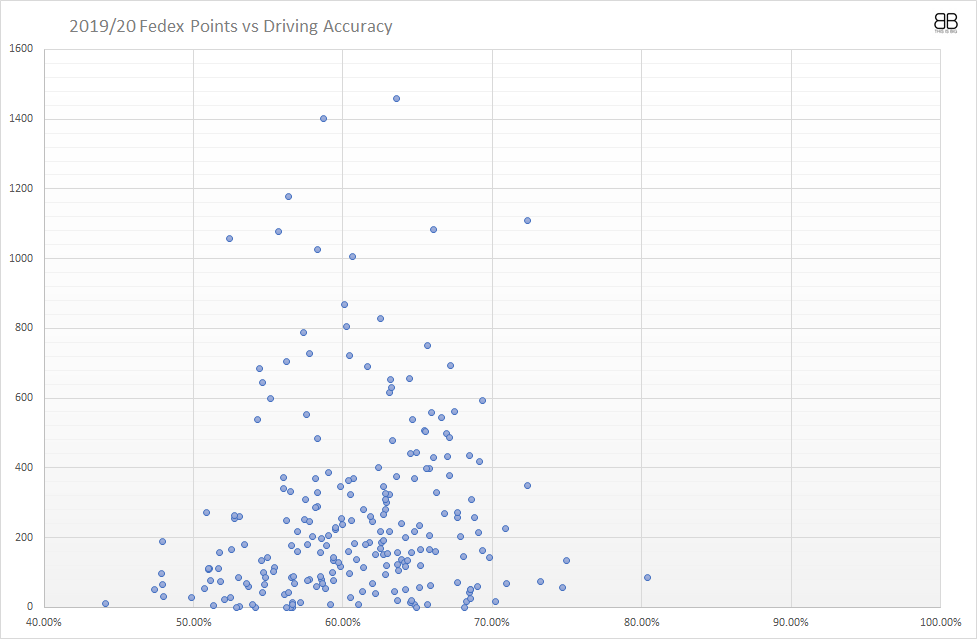 Of the players who feature further down the world rankings list, Harris English (World number 155) is 5th with 73.0% of GIR, Emiliano Grillo (World number 130) is 8th with 72.4% and Aaron Wise (world number 152) is 11th with 71.8%. These three players have been frequently seen as +EV betting propositions in the 2019/2020 season due to odds compilers undervaluing the GIR statistic. 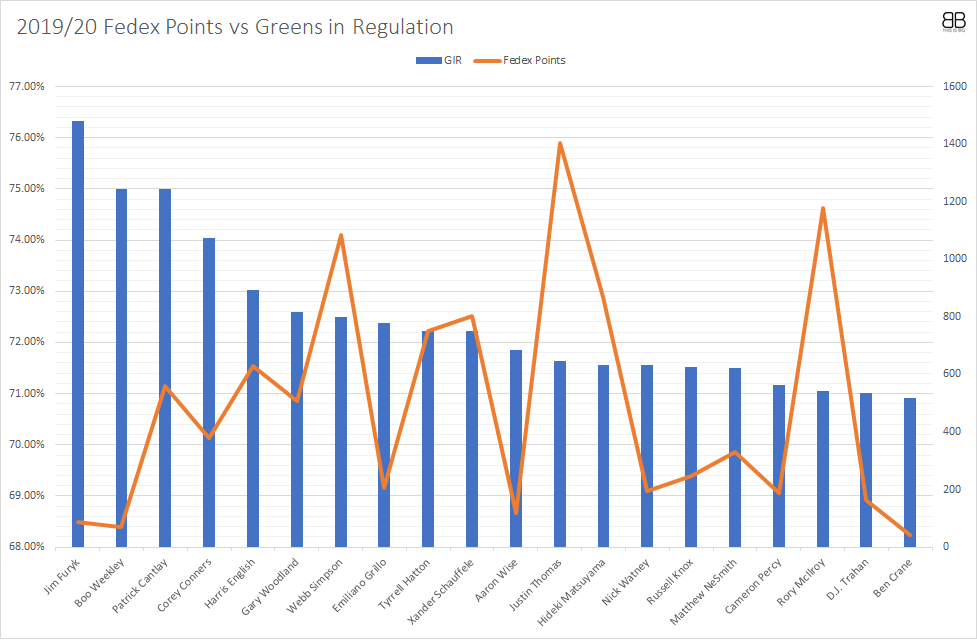 Around The Green (Scrambling)

Scrambling is a stat that is calculated to work out how good a players’ short game is. It is a chip or a putt from less than 50 yards away that results in requiring one putt or less on the green. The stat is worked out by dividing successful scrambles by number of greens missed. The 2020 leader in scrambling is World Number 1 Rory McIlory with 70.4% , which correlates well with his relatively high driving distance and poor driving accuracy. World Number 145 Kiradech Aphibarnrat is 9th in scrambling, and can often be seen at the top of value betting ranking lists. 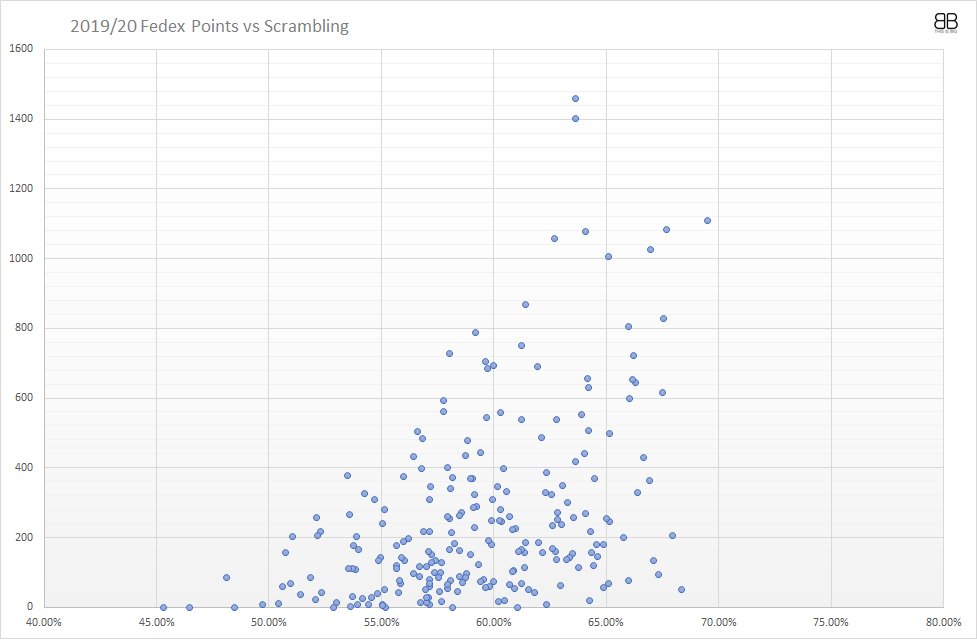 “Drive for Show but Putt for dough”

Well – not quite, according to the stats. Rory McIlroy lies in 36th place for 1-putt % stats with 41.7%, and World Number 2 Jon Rahm sits in 73rd with 40.3%. However there are certainly some courses whose characteristics suit good putters, and on these courses Patrick Reed (46.1% 1-putt %) and Brendan Todd (44.4%) see their strengths shine through. 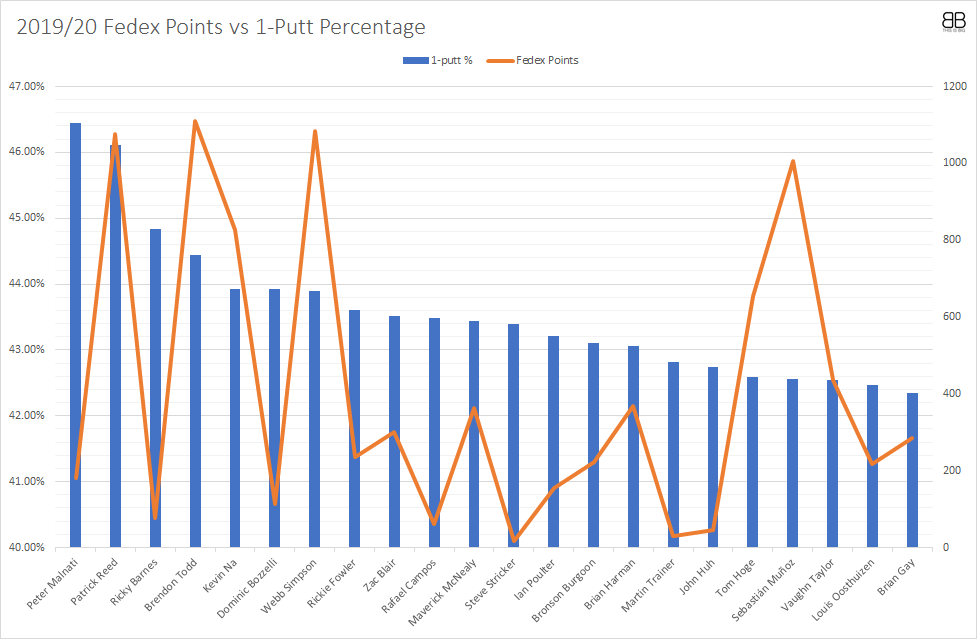 The strokes gained attribute has only been calculated since 2007 when it was developed by Professor Mark Broadie at Colombia University as a means for analysing the relative benefit of a drive/approach/scramble etc. According to the Professor: “If a stroke starts on a tee where (according to historical data) the average score is four, and if it finishes at a position on the fairway where the average strokes to the hole is 2.8, then the tee shot has moved the ball 1.2 strokes closer to the hole with just one stroke. The single tee shot has gained 0.2 strokes compared to an average tee shot, so it has a “strokes gained” of 0.2. Strokes gained recognises that sinking a 20-foot putt represents a better performance than sinking a three-foot putt, even though they both count as a single stroke on the scoredcard. Strokes gained assigns a number to this intuition”.

This attribute can be a powerful indicator of the performance of a player, as can be seen from a table of the players with the highest number of Total Strokes Gained per season:

Tiger Woods had three seasons in top place for Strokes Gained: Total – (2006, 2007 and 2009). He had six seasons in the top 10. He’s the only golfer to clear three strokes gained per round, and he did this three times. The closest anyone has come to Tiger is Rory McIlroy who recorded 2.7 strokes per round in 2019.

Luck of the draw plays a significant role when looking at a golf field. At a basic level, morning conditions suit golfers due to the moisture on the course. As a course dries out, it becomes more difficult to control the ball. On top of this – if there are changeable conditions over the course of a day, then players teeing off in inclement weather will be at a disadvantage.

Each set of statistics, can prove to be a useful indicator when looking for value in betting. The PGA provides free stats on golfers at: https://www.pgatour.com/stats.html